A sister is the female offspring of one's parent. 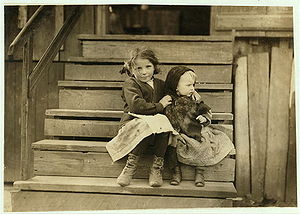 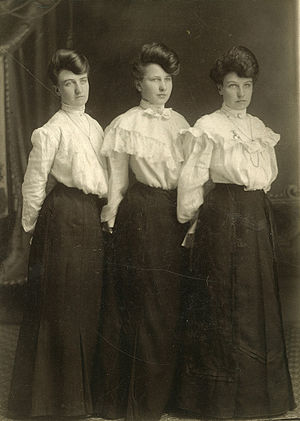 The term sister comes from Old Norse systir which itself derives from Proto-Germanic *swestēr, both of whom have the same meaning, i.e. sister. Some studies have found that sisters display more traits indicating jealousy around their siblings than their male counterparts, brothers.[1] In some cultures, sisters are afforded a role of being under the protection by male siblings, especially older brothers from issues ranging from bullies or sexual advances by womanizers.[2]