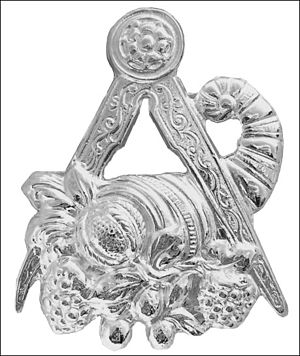 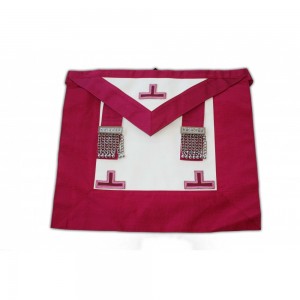 A steward is an official who is appointed by the legal ruling monarch to represent them in a country, and may have a mandate to govern it in their name; in the latter case, it roughly corresponds with the position of viceroy (for Romance languages), governor, or deputy (the Roman rector, praefectus or vicarius). It was also a term used to refer to the chief servant of a landed estate.

The Old English term stíweard is attested from the 11th century. Its first element is most probably stiȝ- "house, hall" (attested only in composition; its cognate stiȝu is the ancestor of Modern English sty). Old French estuard and Old Norse stívarðr are adopted from the Old English.

In medieval times, the steward was initially a servant who supervised both the lord's estate and his household. However over the course of the next century, other household posts arose and involved more responsibilities. This meant that in the 13th century, there were commonly two stewards in each house—one who managed the estate and the other, the majordomo, to manage domestic routine. Stewards commonly earned up to 3 to 4 pounds per year. Stewards took care of their lord's castles when they were away. Also, stewards checked on the taxes of the serfs on his lord's manor.

In the Netherlands, it developed into a rare type of de facto hereditary head of state of the thus crowned Dutch Republic.

Stadtholders were appointed by feudal lords to govern parts of their territory. Stadtholders could be appointed for the whole or parts of their territory by the local rulers of the independent provinces in the Low Countries, e.g. the Duke of Gelre appointed a stadtholder to represent him in Groningen. In the Low Countries (which included present-day Netherlands, Belgium and Luxembourg) from the Middle Ages to the 18th century, this was originally an essentially honorary title awarded by the Spanish Habsburg kings to major noblemen in each province. But its nature changed drastically.

In Norway the office of Statholder existed both during the Dano-Norwegian personal union from 1536 to 1814 and during the Swedish-Norwegian personal union from 1814 until it was abolished in 1873. During the latter, the office was also known as Rigsstatholder, i.e. Lieutenant of the Realm. The Statholder governed Norway on behalf of the King. As Norway was a separate kingdom with its own laws and institutions, it was arguably the most influential office in both Denmark-Norway and in the Swedish-Norwegian realm second to that of the king. The office was sometimes held by the Crown Prince, who was styled as Viceroy.

The term Statholder (from German Statthalter) means "place holder", i.e. the one governing on behalf of the king. The modern Norwegian spelling is stattholder.

The Croatian office of the Ban was equivalent of a viceroy. Ban was appointed by the monarch (King of Croats until 1102, King of Hungary 1102–1526, Austrian ruler 1527–1918) with a mandate to govern a part of country, or whole country, in the name of the King of Dalmatia, Croatia and Slavonia.

The Russian equivalent of "stadtholder" is posadnik; the term sometimes occurs as "stadtholder" in English-language literature. Although there were such legendary posadniks as Gostomysl (9th century), the term first appeared in the Primary Chronicle under the year of 997 to denote the most senior official of an Eastern Slavic town. The earliest posadniks of the city of Novgorod (Holmgard) include a dynasty composed of Dobrynya, his son Konstantin Dobrynich and Ostromir.

The office of Steward or Grand Steward is an elected office of merit in Freemasonry. The main duty of the Steward is to attend on visitors and to assist other Officers in their duties. The Grand Stewards may provide special assistance at Lodge Installations. The Stewards jewel consists of a cornucopia with compasses above.[1] [2]