Tehran Museum of Contemporary Art, (Persian: موزه هنرهای معاصر تهران), also known as TMoCA, is among the largest art museums in Iran. It has collections of more than 3000 items that include 19th and 20th century's world-class European and American paintings, prints, drawings and sculptures. TMoCA also has one of the greatest collections of Iranian modern and contemporary art.

The museum was inaugurated by Empress Farah Pahlavi in 1977, just two years before the 1979 Revolution.[1] TMoCA is considered to have the most valuable collections of modern Western masterpieces outside Europe and North America.[2]

The museum was designed by Iranian architect Kamran Diba, who employed elements from traditional Persian architecture. It was built adjacent to Laleh Park, Tehran, and was inaugurated in 1977.[3] The building itself can be regarded as an example of contemporary art, in a style of an underground New York Guggenheim Museum.[4]:52 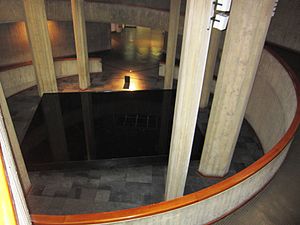 Most of the museum area is located underground with a circular walkway that spirals downwards with galleries branching outwards.[4]:52 Western sculptures by artists such as Ernst, Giacometti, Magritte and Moore can be found in the museum's gardens.[4]:52 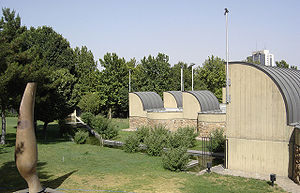 Garden of Sculptures, near the museum

After the Iranian Revolution in 1979, the Western art was stored away in the museums vault until 1999 when the first post-revolution exhibition was held of western art showing artists such as Hockney, Lichtenstein, Rauschenburg and Andy Warhol.[4]:54 Now pieces of the Western art collection are shown for a few weeks every year but due to conservative nature of the Iranian establishment, most pieces will never be shown.[4]:54

It is considered to have the most valuable collection of Western modern art outside Europe and the United States, a collection largely assembled by founding curators David Galloway and Donna Stein under the patronage of Farah Pahlavi.[5][6] It is said that there is approximately £2.5 billion worth of modern art held at the museum.[7] The museum hosts a revolving programme of exhibitions and occasionally organises exhibitions by local artists.

Future touring exhibitions include one planned for autumn 2016, Berlin, Germany, consisting of a three-month tour of sixty artworks, half Western and half Iranian while in 2017, a larger touring exhibition is planned for the Hirshhorn Museum in Washington, D.C.[4]:52 It is hoped that revenue from these tours will allow the museum to up grade the infrastructure as well as purchase new art, something it hasn't done for over forty years.[4]:55 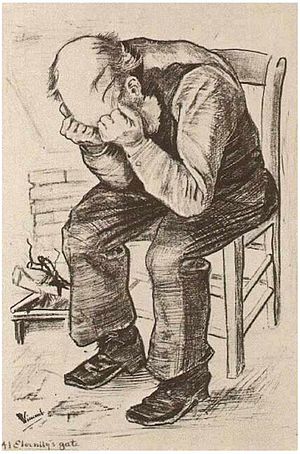 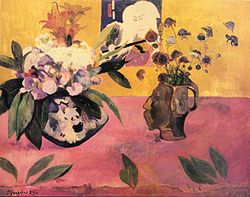 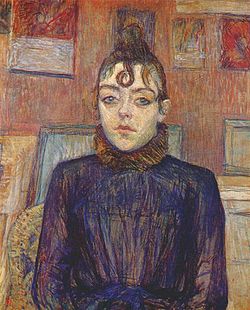