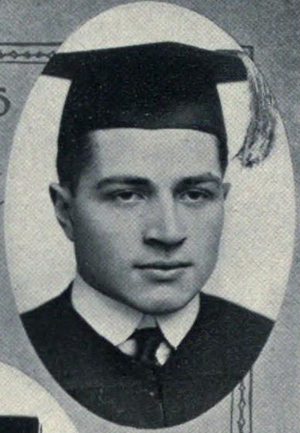 He was an alumnus of the University of Notre Dame (1915), where he played football under coach Knute Rockne.[3] In September 1938, Shaughnessy died of a heart attack.[4]