Tourism on the Moon 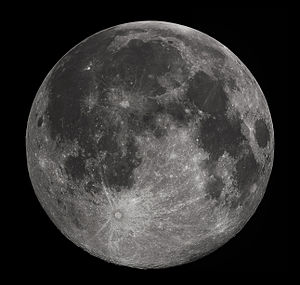 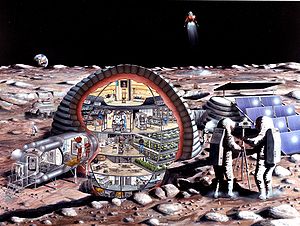 Artist's concept of a possible lunar base

Space tourism companies which have announced they are pursuing lunar tourism include: 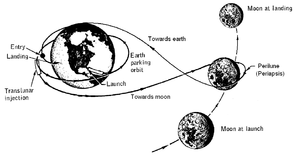 Some of the space tourism start-up companies have declared their cost for each tourist for a tour to the Moon.

See also: List of artificial objects on the Moon

Two natural attractions would be available by circumlunar flight or lunar orbit, without landing:

Other possible attractions include:

Commemorations on the Moon

There are remnants of several missions left on the Moon:

The site of the first human landing on an extraterrestrial body, Tranquility Base, has been determined to have cultural and historic significance by the U.S. states of California and New Mexico, which have listed it on their heritage registers, since their laws require only that listed sites have some association with the state. Despite the location of Mission Control in Houston, Texas has not granted similar status to the site, as its historic preservation laws limit such designations to properties located within the state.[10] The U.S. National Park Service has declined to grant it National Historic Landmark status, because the Outer Space Treaty prohibits any nation from claiming sovereignty over any extraterrestrial body. It has not been proposed as a World Heritage Site since the United Nations Educational, Scientific and Cultural Organization (UNESCO), which oversees that program, limits nations to submitting sites within their own borders.[10]

Interest in according historical lunar landing sites some formal protection grew in the early 21st century with the announcement of the Google Lunar X Prize for private corporations to successfully build spacecraft and reach the Moon; a $1 million bonus was offered for any competitor that visited a historic site on the Moon. One team, led by Astrobotic Technology, announced it would attempt to land a craft at Tranquility Base. Although it canceled those plans, the ensuing controversy led NASA to request that any other missions to the Moon, private or governmental, human or robotic, keep a distance of at least 75 meters (246 ft) from the site.[10]