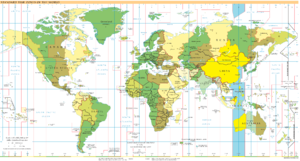 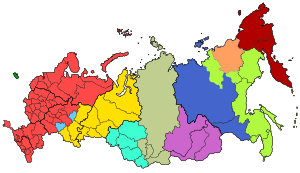 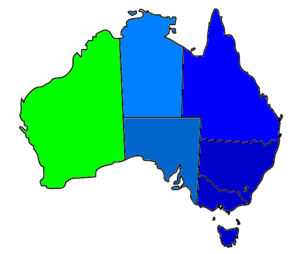 With an estimated population of 1.708 billion living within the time zone, roughly 24% of the world population, it is the most populous time zone in world, as well as a possible candidate for ASEAN Common Time.

This time zone is used in all Chinese-speaking countries, giving international Chinese websites the same time.

The southern-half of Vietnam (Republic of Vietnam) was formerly part of this time zone prior to the communist takeover of the South on April 30, 1975, making it 1 hour ahead of North Vietnam. After 1975, the whole country came under the North Vietnamese time zone, UTC+07:00.

This section is not updated for Russia which changed time zones in 2014.