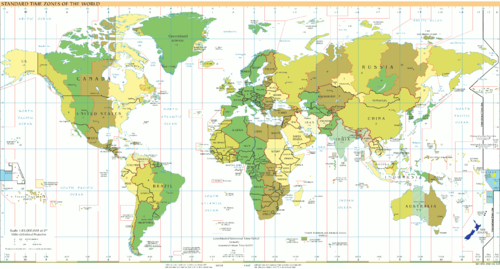 The Republic of Kiribati introduced a change for its eastern half on 1 January 1995, from time zones −11 and −10 to +13 and +14, to avoid having the country divided by the International Date Line.

UTC+13 was used as a daylight time (summer in Northern Hemisphere) in the parts of very eastern Russia (Chukotka and Kamchatka) that used the former Kamchatka Time. Since March 2010 these regions have switched to using Magadan Time instead.