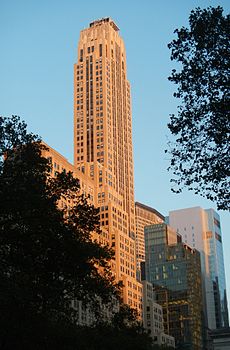 W. W. Norton & Company is an American publishing company based in New York City. It has been owned wholly by its employees since the early 1960s. The company is known for its "Norton Anthologies" (particularly the Norton Anthology of English Literature) and its texts in the "Norton Critical Editions" series, the latter of which are frequently assigned in university literature courses.