The county was settled in the early 18th Century by Scots who migrated from the Carolinas. The original settlements were in the Euchee (Yuchi) Valley near the landing on the Choctawhatchee River maintained by an Indian named Sam Story. They established one of the first Presbyterian churches in Northwest Florida which is still a functioning parish with an historical cemetery. 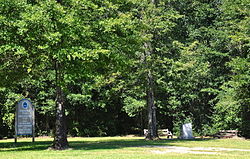 The summit of Britton Hill, the state of Florida's highest point at 345 feet, is located in northern Walton County

Walton County has 4 branches, including the historic DeFuniak Springs Library.

The county is served by the Walton County School District. 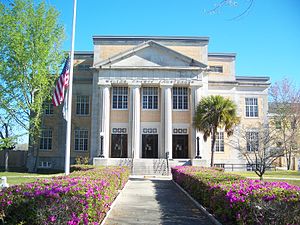