From Infogalactic: the planetary knowledge core
Jump to: navigation, search
This article is about vintage military aircraft. For the comic book superhero, see Carol Danvers. 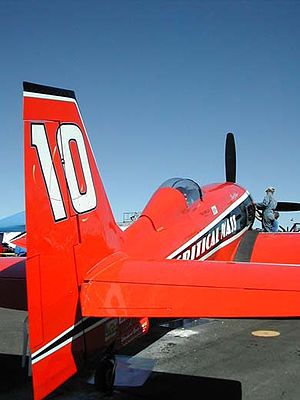 Restored warbirds are a frequent attraction at airshows. Highly modified as well as "stock" warbirds can also frequently be seen at air races, since World War II-era fighters are among the fastest propeller-driven airplanes ever built. Some of the most popular warbirds for races are the North American P-51 Mustang, the Hawker Sea Fury, the Grumman F8F Bearcat and the North American T-6 Texan.

Although the term originally implied piston-driven aircraft from the World War II era, it is now often extended to include all airworthy former military aircraft, including jet-powered aircraft. Vintage jet aircraft in airworthy condition, however, are much rarer due to technical complexity.

Sometimes, newly built replicas and reproductions of vintage aircraft are called "warbirds," such as Allison V-1710-powered Yakovlev Yak-9s from Yakovlev, Messerschmitt Me 262s built by the Me 262 Project and Focke-Wulf Fw 190s by Flug Werk; this can include any one of a large number of different aircraft designs from between World War I the late 1930s, when military aircraft design was less complex. Such replicated warbirds may even be powered by vintage engines from the era of the aircraft design being flown, as Cole Palen did at his Old Rhinebeck Aerodrome aviation museum with accurate and airworthy reproductions of the Fokker Dr.I, Sopwith Camel and Sopwith Dolphin World War I aircraft. 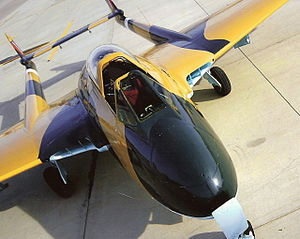 Vintage warbird restoration, or classic aircraft restoration, is the process of taking aircraft from the previous era, and performing processes such as maintenance, repairs and refurbishments in order to restore these military aircraft to their original wartime state (minus, of course, any working weaponry). According to Classic Warplanes, some of the tasks performed on these vintage aircraft include:[2] 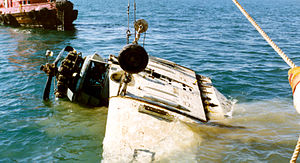 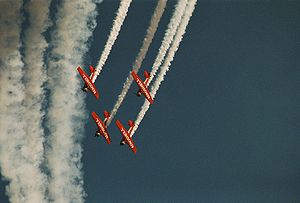 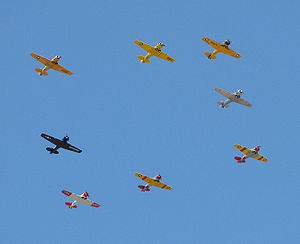 There are great warbirds air-shows all over the world annually. Warbird Alley claims that some of the best-known air shows in the United States that feature warbirds are:[1]

In Europe, one of the best known warbird air show is the annual Flying Legends arranged in Imperial War Museum Duxford in UK. La Ferté-Alais air show in France collects warbirds annually too. Warbirds fly also in most of the Shuttleworth Collection flying days in UK every summer.

Some organizations in the United States are: