West Dorset is a local government district and parliamentary constituency in Dorset, England. Its council is based in Dorchester. The district was formed on 1 April 1974, under the Local Government Act 1972, and was a merger of the boroughs of Bridport, Dorchester and Lyme Regis, along with Sherborne urban district, and the rural districts of Beaminster, Bridport, Dorchester and Sherborne. In 2006 the district was named 10th best place to live in the UK.[1]

The district is an example of the low ethnic minority populations in rural areas, with 96.7% white British ethnicity, compared to 87.0% in England.

The district has a high level of car ownership, at 83.1% of households compared to 73.2% in England.

Settlements with a population over 2,500 are in bold. 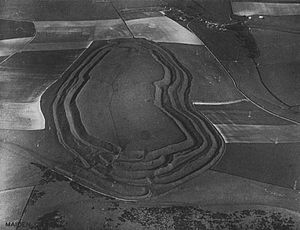