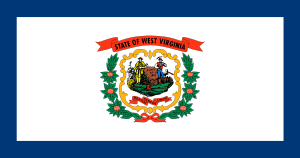 During the Civil War, the Virginia General Assembly in Richmond chose to join the Confederate States of America, much to the chagrin of most of the inhabitants in the trans-Allegheny region of the state who had long expressed their resentment toward the political elites in Richmond. Loyal unionists gradually pushed for the creation of a new state. After two years of legal maneuvering, West Virginia was formally admitted to the United States of America on June 20, 1863.

June 20 had been informally celebrated across West Virginia over the next six decades until the West Virginia Legislature gave the holiday formal recognition in 1927.[2] The day has traditionally been celebrated with festivities at the state capitol complex in Charleston and at other locations across the state.