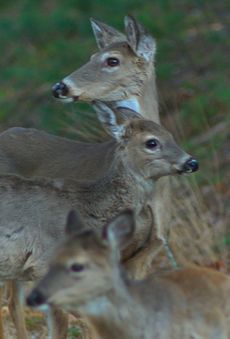 This article seeks to serve as a field-guide, central repository, and listing for the flora and fauna of North Carolina and surrounding territories. 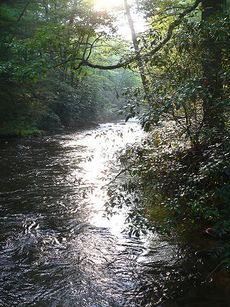 North Carolina is the most ecologically unique state in the southeast because its borders contain sub-tropical, temperate, and boreal habitats. Although the state is at temperate latitudes, the Appalachian mountains and the Gulf Stream influence climate and, hence, the vegetation (flora) and animals (fauna).

Located in eastern North Carolina, the coastal region is much warmer and more humid.

This region includes the [urban area] and urban biomes of Raleigh and Durham, as well as a large area of semi-mountainous, rolling hills. 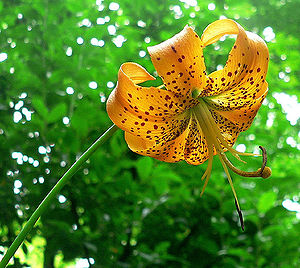 Mammals in North Carolina (not comprehensive):

In the mountains, there are small populations of bobcats and bears as well as re-introduced elk. Beaver, whose pelt trade was an important part of the North Carolina economy well into the 1800s, were hunted to extinction in 1897. Re-introductions began in 1939 and now beaver have returned to the entire state.[1] 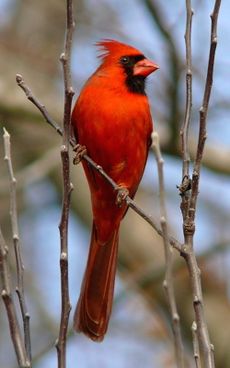 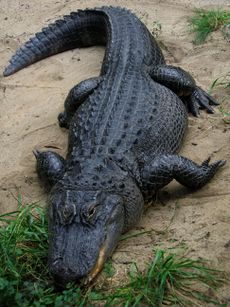 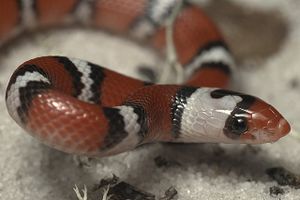 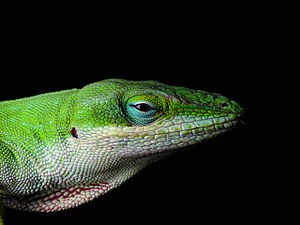 Snakes with venom dangerous to humans:

Lizards: North Carolina is home to 11 native species of lizard, and one introduced species.

Frogs are common in the marshy and wet regions of the Piedmont. The frog pictured at left is a Cope's gray treefrog (Hyla chrysocelis) or gray treefrog (H. versicolor). These two species cannot be differentiated except by their call or genetic analysis. However, H. versicolor is rare in the state and likely to not be pictured here. They are most abundant in some northern Piedmont counties. Other frogs of North Carolina include spring peepers, Pseudacris crucifer or Hyla crucifer. Common among Carolina forests, this frog lives in high branches of trees, although it is also seen on the ground and commonly on roadways. 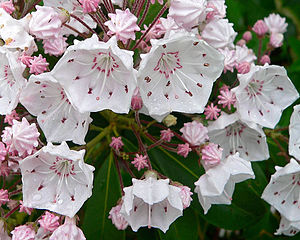