William John Donthorn (1799–1859) was a notable early 19th-century English architect, and one of the founders of what became the Royal Institute of British Architects (RIBA).

He was born in Swaffham, Norfolk and a pupil of Sir Jeffry Wyattville. He worked both in the Gothic and Classical styles, but is perhaps best known for his severe Greek Revival country houses - most of which have been demolished.

In 1834 he was one of several prominent architects to form the Institute of British Architects in London (later RIBA).[1]

A large number of his drawings are in the RIBA drawings collection, now housed at the Victoria and Albert Museum. 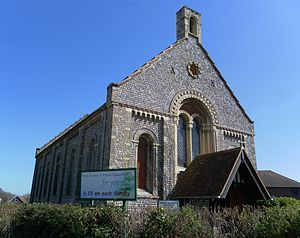 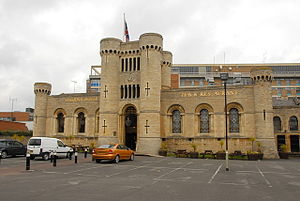