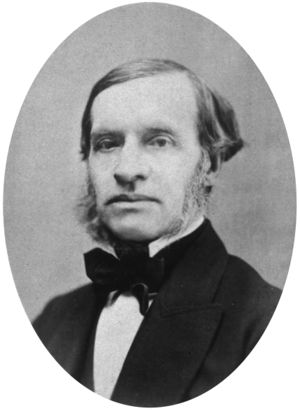 In 1842, he was appointed professor of forensic medicine at King's College London and assistant physician at King's College Hospital, 1842; he was dean of the faculty of medicine, 1846–58. He also served as Medical Superintendent at Millbank Prison from 1859 to 1869, acting as a semi-official government advisor on prison health, diet and hygiene.

He was a founder of the Health of Towns Association and a member of the Commission on Penal Servitude and Criminal Lunacy.

Guy's Principles of Forensic Medicine, first published in 1844, became a standard work; the fourth and later editions were edited by Dr. David Ferrier. Other major works were:

Guy published lectures, and contributed papers to the Statistical Society, including the Influence of Employments on Health, The Duration of Life among different Classes, Temperance and its relation to Mortality, The Mortality of London Hospitals, Prison Dietaries, and John Howard's True Place in History.