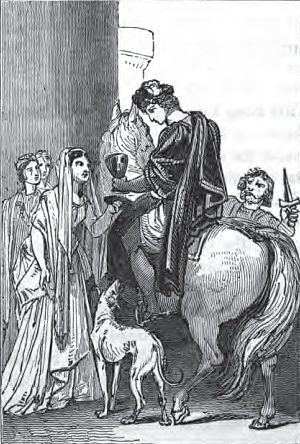 Born at Newcastle upon Tyne, Harvey was the son of a bath-keeper. At the age of 14, he was apprenticed to Thomas Bewick, and became one of his favorite pupils. Bewick describes him as one "who both as an engraver & designer, stands preeminent" at his day (Memoir, p. 200). He engraved many blocks for Bewick's Aesop's Fables (1818).

Harvey moved to London in 1817, studying drawing with Benjamin Haydon, and anatomy with Charles Bell. In 1821, he engraved for Haydon on wood, in imitation of copper-plate, the large block of the Assassination of L. S. Dentatus. This was probably the then most ambitious block which had been cut in England.

Harvey switched to design, after the death of John Thurston, the then leading wood designer in London. One of his earliest works is his illustrations for Alexander Henderson's History of Ancient and Modern Wines in 1824.

Harvey is buried in Richmond Cemetery.[1]