Yaxley is a village in the county of Cambridgeshire, England. Historically in Huntingdonshire, it is due south of the city of Peterborough, and is skirted to its west by the A15 road. The village is located near the Hampton township, and is approximately three miles north-east of junction 16 of the A1(M) at Norman Cross.

Cambridgeshire County Council has proposed a cycleway to be built in Yaxley, as per its 1999 Transport Plan.[1] The scheme's original development will be contained within Yaxley, though it is planned to expand it in two phases following the completion of the Yaxley section; phase 2 will run along Broadway to Farcet, phase 3 will run from where Daimler Avenue meets Broadway to the A15.[2] 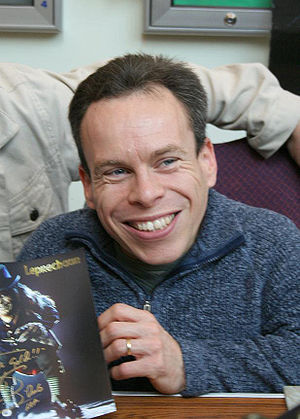