Cyclists from 71 national federations participated. The number of cyclists per nation that competed is shown in parentheses. 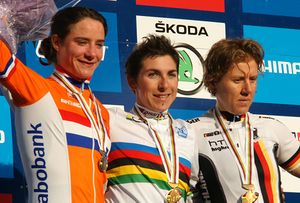