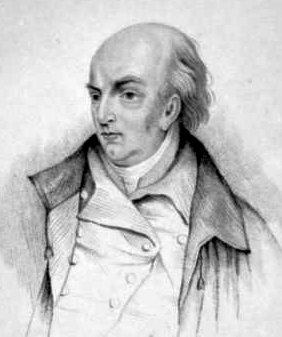 Callcott was born in Kensington, London. He was a pupil of Haydn, and is celebrated mainly for his glee compositions and catches. In the best known of his catches he ridiculed Sir John Hawkins' History of Music. Although ill-health prevented Callcott from completing his Musical Dictionary, His Musical Grammar (1806) remained in use throughout the 19th century.

His glees number at least 100, of which 8 won prizes. Callcott set lyrics by leading poets of his day, including Thomas Gray, Sir Walter Scott, Thomas Chatterton, Robert Southey and Ossian. They include (selective list):

A number of his glees specify two soprano or treble (boy soprano) voices, the second of which has a range appropriate to a female mezzo-soprano or contralto (but would have been thought too high for a counter-tenor of this period).

Callcott's daughter Elizabeth married William Horsley who, in 1824, published A collection of Glees Canons and Catches, an edition of his father-in-law's works together with a Memoir of Dr Callcott. His brother, Augustus Wall Callcott, was a noted landscape painter.