From Infogalactic: the planetary knowledge core
Jump to: navigation, search
For other people of the same name, see William Watson.

Sir William Watson (2 August 1858 – 13 August 1935) was an English poet, popular in his time for the celebratory content, and famous for the controversial political content, of his verse. Initially popularly recognised, he was then neglected because of changing tastes.

Watson was born in Burley, in present-day West Yorkshire. He was a prolific poet of the 1890s, and a contributor to The Yellow Book, though without "decadent" associations, and on the traditionalist wing of English poetry. His reputation was established in 1891, with the publication of "Wordsworth's Grave". On Alfred Tennyson's death in 1892, he was a strong candidate to be his eulogist, the commission resulting in his "Lachrymae Musarum". He suffered a breakdown later in 1892 and was passed over for the position of Poet Laureate in favour of Alfred Austin.

Watson regained his standing in 1894 with the publication of Odes and other poems, which included "Vita Nuova", expressing gratitude for his recovery. He courted controversy later in the decade with a attack on Turkey (The Purple East, 1896) and then later again with anti-Boer War poems. After Austin's death in 1913, Prime Minister Asquith considered him for the laureateship, despite the fact that he had written a cruel pasquil against his wife Margot Asquith ('She is not old, she is not young/ The woman with the serpent's tongue'); but because of the contentious nature of his political poems, he was again passed over, this time for Robert Bridges. Perhaps in exchange for writing a panegyric of Lloyd George, or perhaps because of his support of the Great War effort, he was awarded a knighthood in 1917.

After World War I Watson was largely forgotten. A number of literary men in 1935 issued a public appeal for a fund to support him in his old age; he died the same year.

Watson married Adeline Maureen Pring in 1909; they had two daughters.[1] 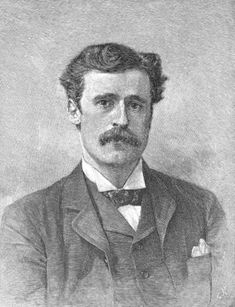 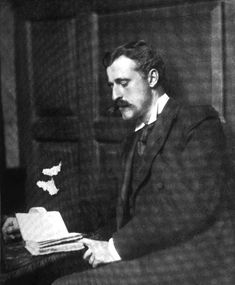