List of MPs in the English parliament in 1645 and after

This is a list of Members of Parliament (MPs) in the second half of the Long Parliament which began in the reign of King Charles I and continued into the Commonwealth.

The fifth and last Parliament of Charles I began at Westminster 3 November 1640 and continued sitting till 20 April 1653, when it was dissolved. By 1645 a considerable proportion of the house had been removed, being expelled for various reasons, disabled for supporting the King, killed in the Civil War or lost through natural causes. Their seats were left vacant for several years and were filled by new elections after around 1645, so that new MPs supplemented those that had survived since 1640.

In December 1648 the army imposed its will on parliament and large numbers of MPs were excluded under Pride's Purge, creating the Rump Parliament. Many who were not officially excluded did not participate in the affairs of the house. Although the parliament was dissolved in 1653 and four intervening parliaments were called, the Long Parliament was reconvened in 1659 for another dissolution. 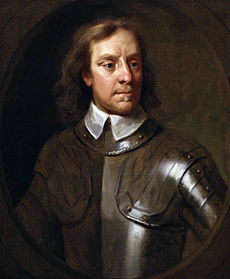 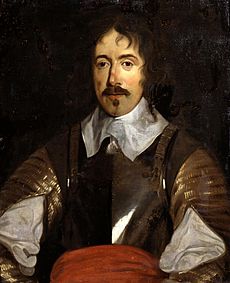 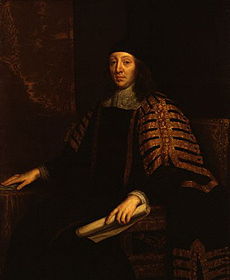 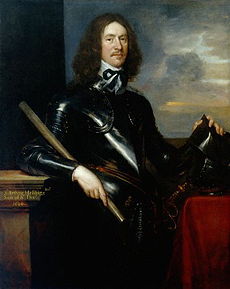 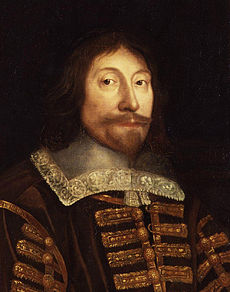 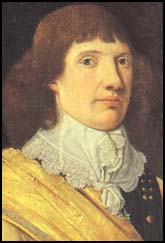 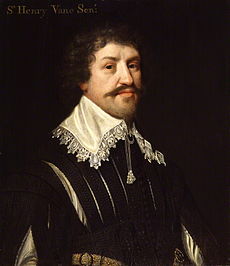 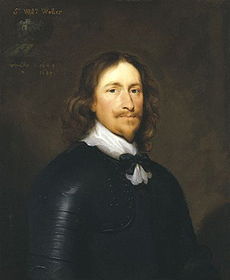