Its name derives from the Arabic Rahal Mohac which means Hamlet of Mohac.

Ramacca is noted for its annual Sagra del Carciofo, which is an artichoke festival held in April. The economy of Ramacca is largely based on the cultivation of artichokes. 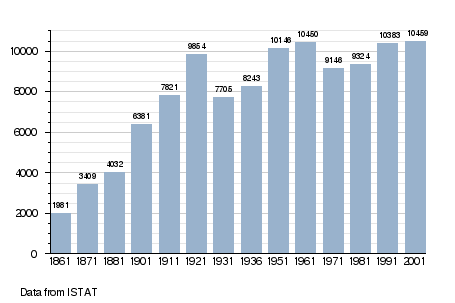