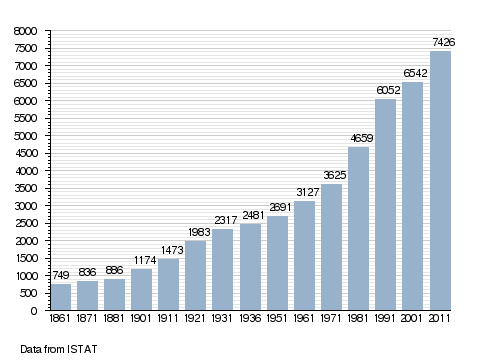 Torregrotta is served by the Torregrotta railway station which has regular connections to Palermo, Messina and to the main towns of the northern coast of Sicily. Services are provided by Trenitalia.