From Infogalactic: the planetary knowledge core
Jump to: navigation, search
This article is about the year 1912. 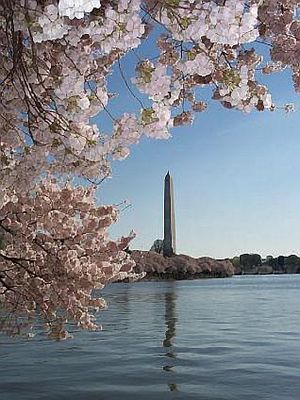 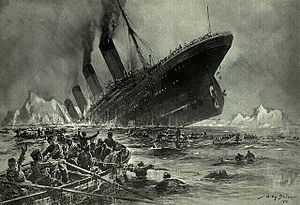 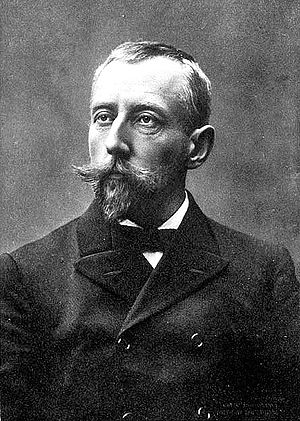 March 7: Amundsen and the South Pole 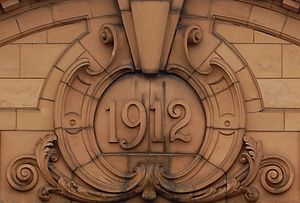 1912 date-mark on the apex of a building at Springfield, Birmingham, England.