Nationality words link to articles with information on the nation's poetry or literature (for instance, Irish or France). 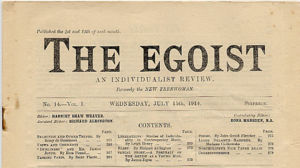 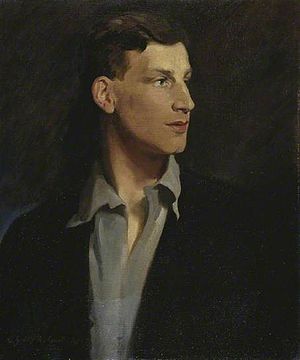 Works published in other languages

Including all of the British colonies that later became India, Pakistan, Bangladesh, Sri Lanka and Nepal. Listed alphabetically by first name, regardless of surname:

Death years link to the corresponding "[year] in poetry" article: 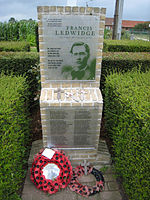 Birth years link to the corresponding "[year] in poetry" article:

Killed in World War I