From Infogalactic: the planetary knowledge core
Jump to: navigation, search
This article is about the year 1881- ١٨٨١. 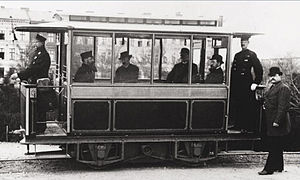 Modest Mussorgsky, painted 2–5 March 1881, only a few days before the composer's death