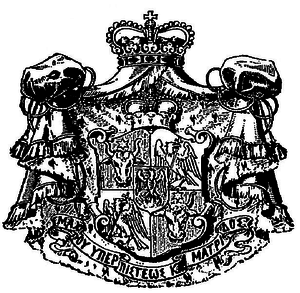 The Ypsilantis (Greek: Υψηλάντης; Romanian: Ipsilanti) were a Greek Phanariote family which grew into prominence and power in Constantinople during the last centuries of Ottoman Empire and gave several short-reign hospodars to the Danubian Principalities. The family was originally from the southern coast of Black Sea.

Since the end of the Ottoman Empire, members of the Ypsilanti family can be found all over the world.

Notable members of the family include: